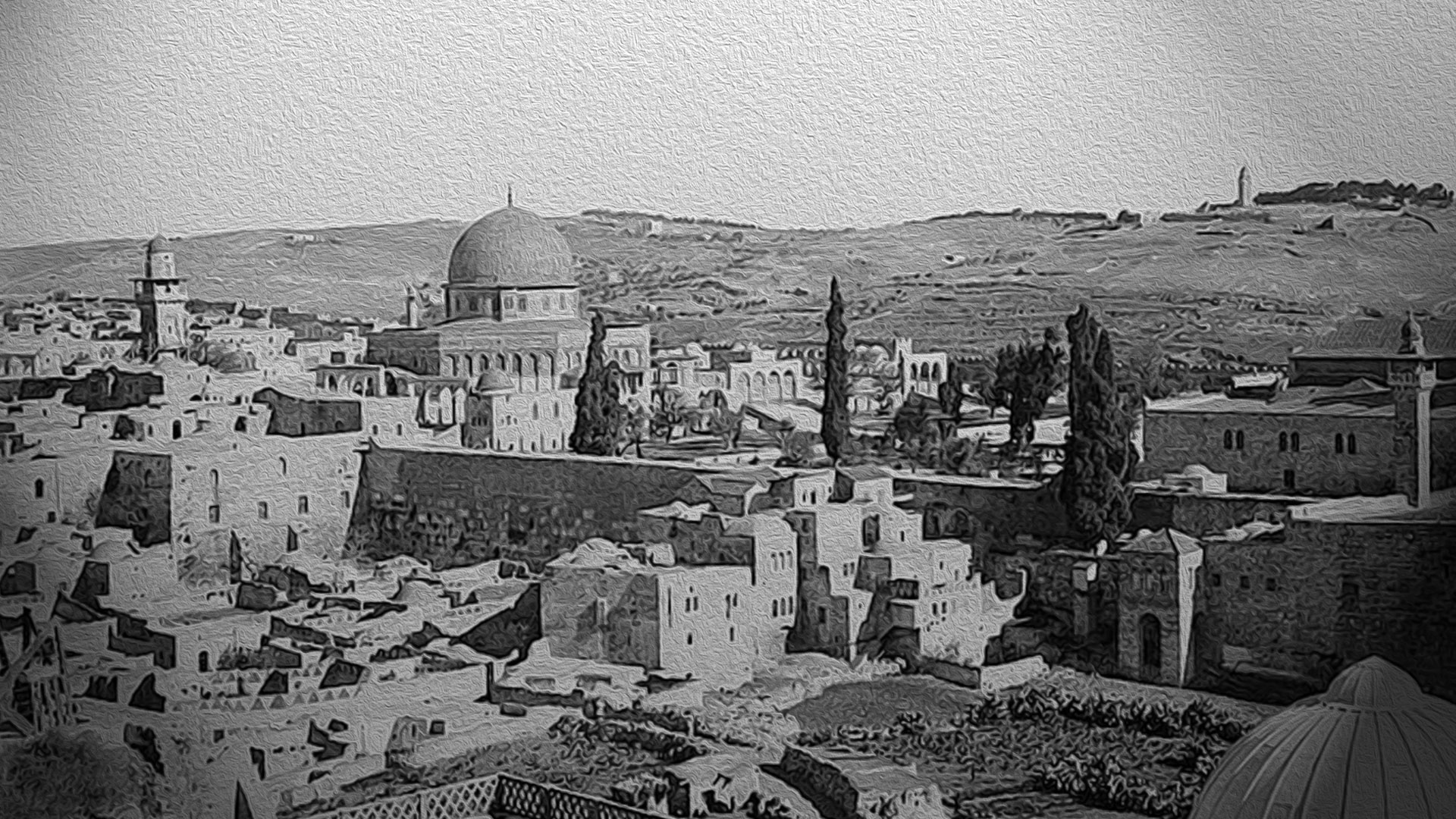 The story began in Jerusalem in the year 1947 when Al-Haj Mahmoud Habibah chose to work in the field of sweets industry. He came from Nablus and started his job at a small Kunafa shop at Bab Al-Khalil. In the year 1948, he moved to Jordan to work in its capital, Amman. 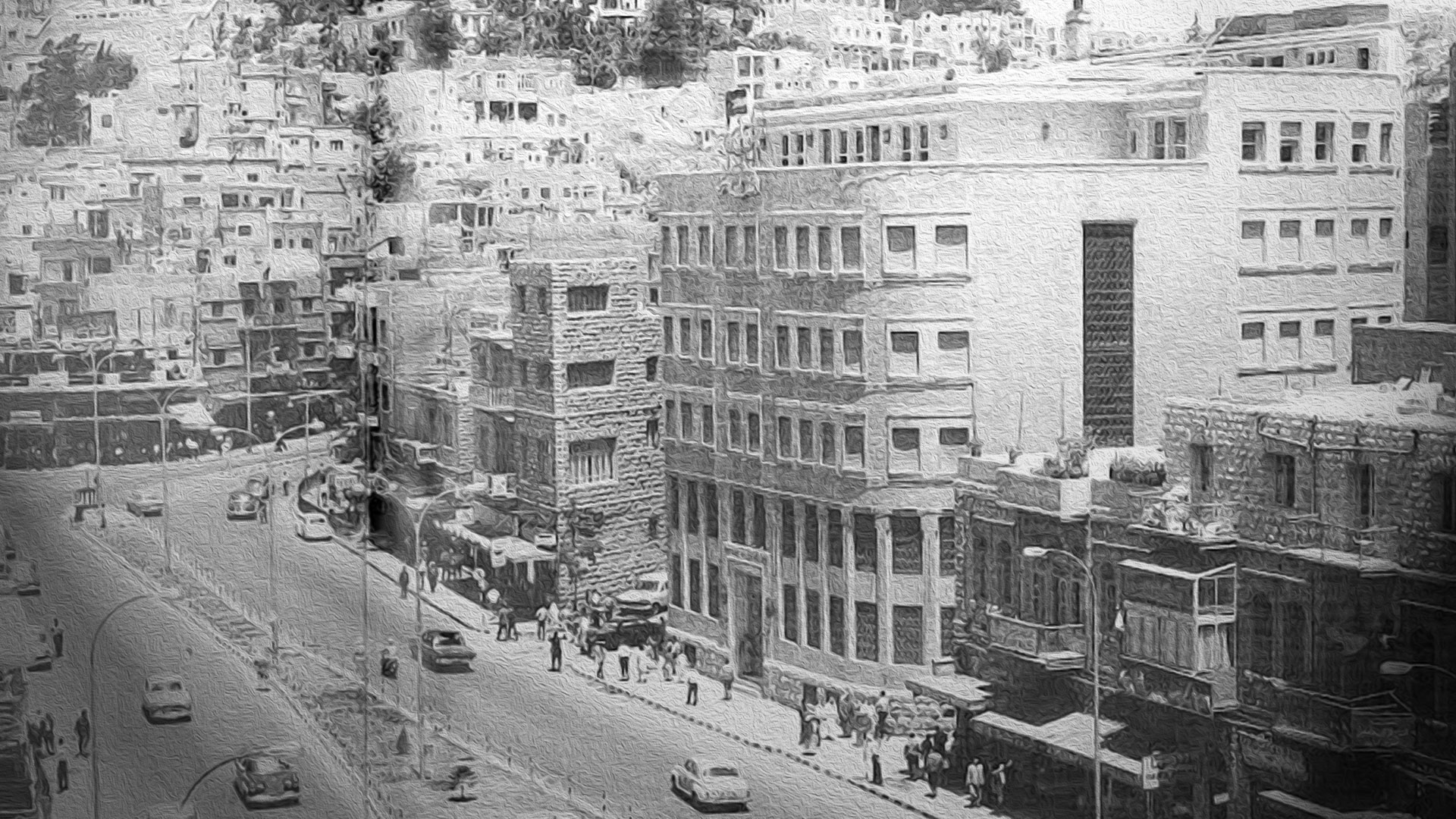 In the year 1951, Al-Haj Mahmoud Habibah and his brother Ahmad established ``Al-Haj Mahmoud Habibah Sweets`` at a small humble shop down town, on a side lane by the Arab Bank. Sweets industry was primitive then and it was practiced with simple manual ways. The two brothers worked hard to advance the industry and managed to realize progress in the field. 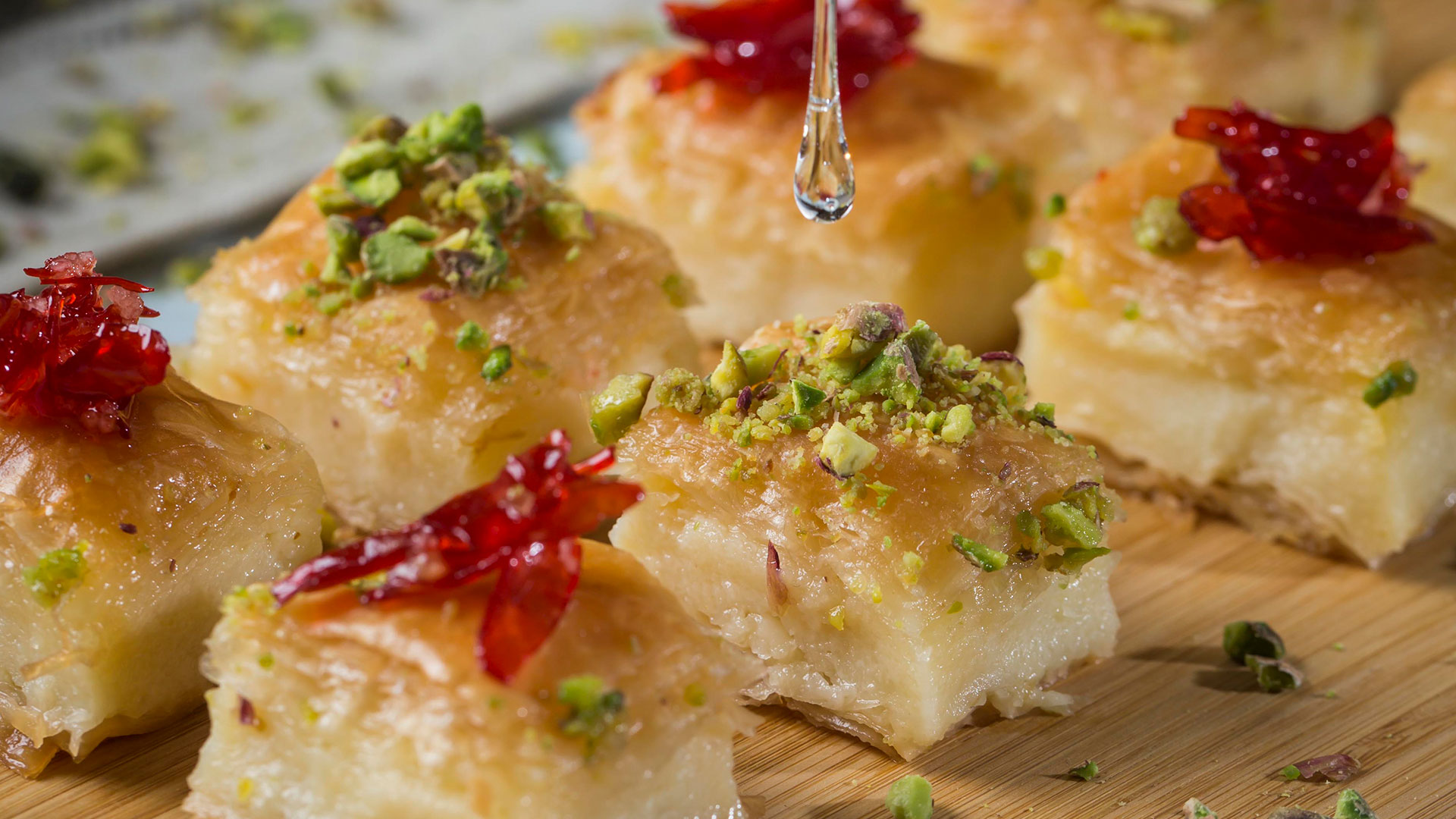 In 1985, the two brothers decided to work independently from each other, and since then Al-Haj Mahmoud Habibah, assisted by his sons Hani and Hisham, spared no effort to develop and improve the sweets industry of all kinds and types, and their devotion and hard work have resulted in achieving the high level of workmanship and wide reputation of the excellent products they are famous for nowadays. 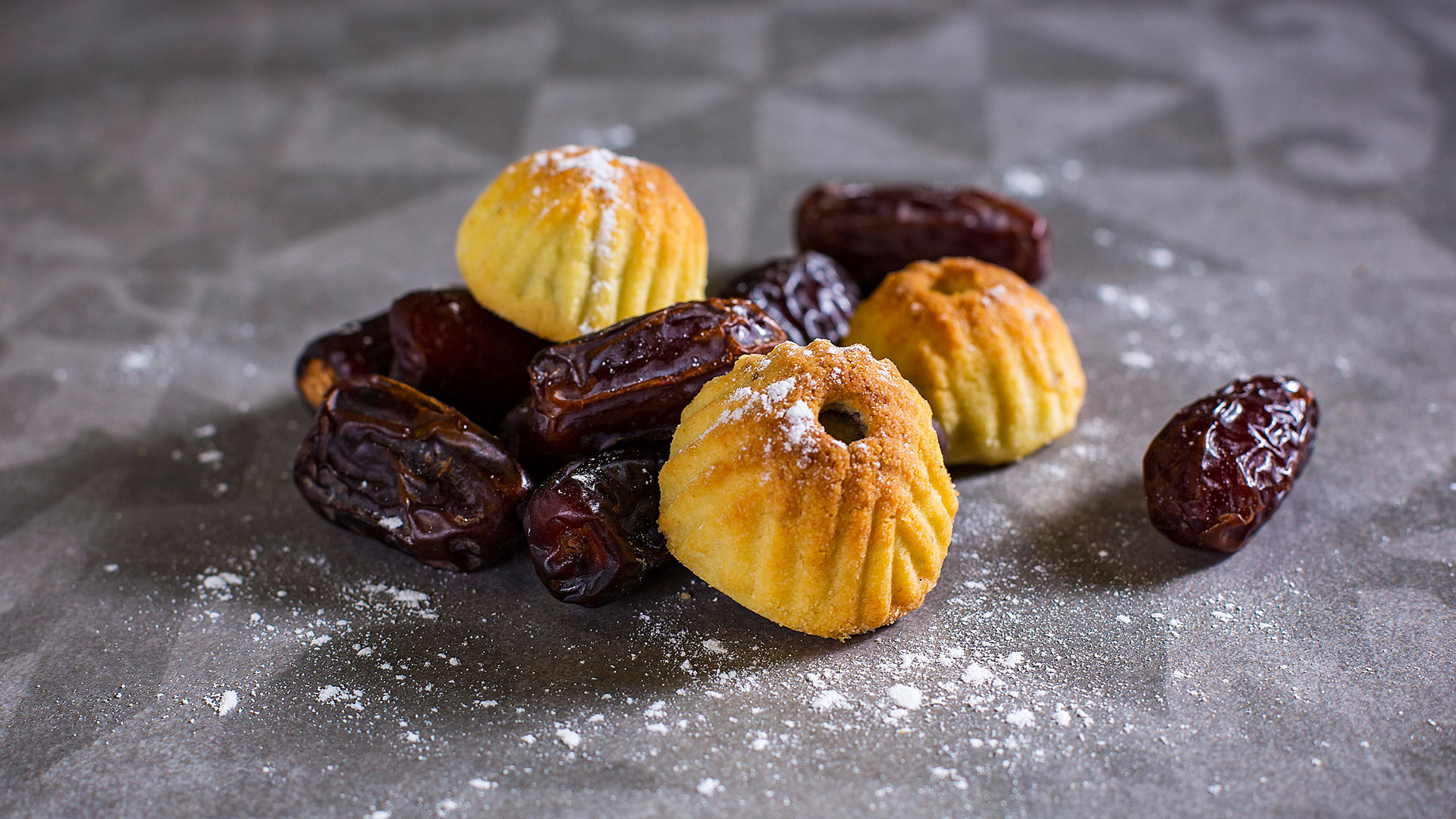 In the year 1989, the company had the name of ``Al-Haj Mahmoud Habibah & Sons Co.``. Sales movement increased day after day, and an urgent need arose for expansion and opening new shops to satisfy the needs of consumers. The second branch was opened at Al-Wehdat Area, Madaba Road, in 1986, and then the third branch was opened on King Hussein Street, downtown of Amman. The company widened its activities to produce new kinds and types of sweets to meet the different tastes and orders of consumers.

In the year 1997, the company opened its fourth branch at the Area of Tlaa' Al-Ali, Al-Madina Al-Munawwara Street, to satisfy the needs of Amman West inhabitants. 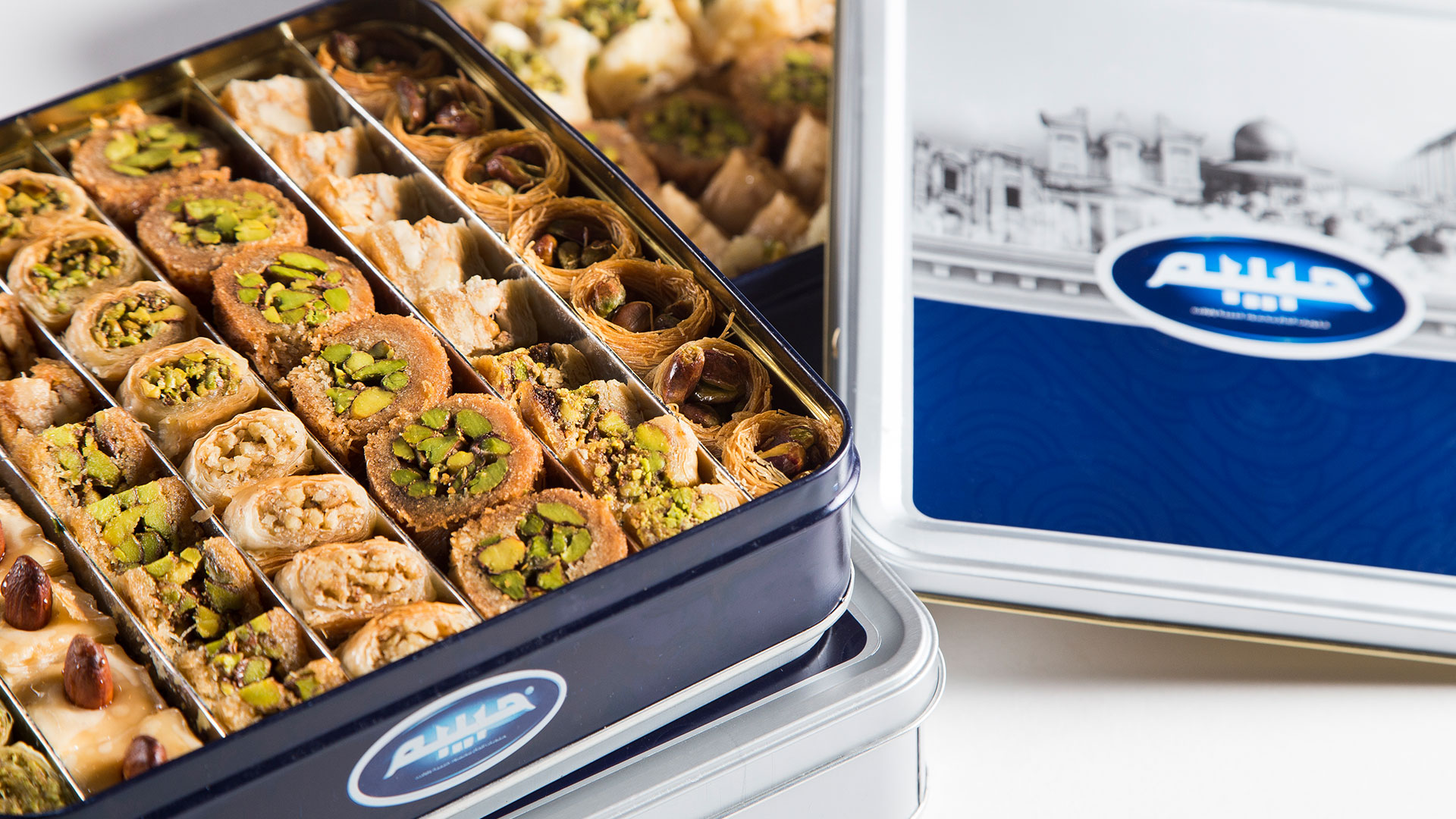 Now Al-Haj Mahmoud Habibah & Sons Co. has the competent staff that continuously prepares the marketing studies and surveys necessary for developing and improving all sorts and types of sweets. The Company is keen to open new branches all over the Hashemite Kingdom of Jordan and exerts utmost efforts to extend its activities to include many countries abroad. The Company appreciates the love of its consumers and it is careful to satisfy them at any time and wherever they are.